Warning: Cannot modify header information - headers already sent by (output started at /homepages/23/d319078981/htdocs/clickandbuilds/MsManifesting/wp-content/plugins/wp-mobile-edition/admin/class-widgets.php:9) in /homepages/23/d319078981/htdocs/clickandbuilds/MsManifesting/wp-content/plugins/simple-membership/classes/class.swpm-init-time-tasks.php on line 20
 3 Ways to Quickly Remove Negative Beliefs So They Will No Longer Stand in Your Way in 2016 | Ms Manifesting 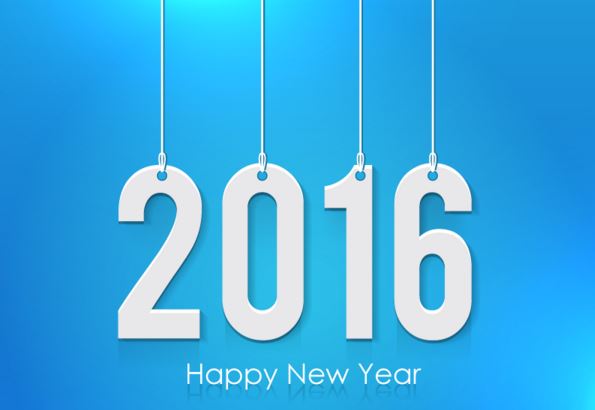 On the verge of a new year, I want to equip you with the 3 most powerful tools in my toolbox for dealing with and removing negative beliefs. If you are serious about making 2016 a great one for you, these 3 methods are sure going to help you on your path.

The mix of these 3 methods has had a 100% success rate with me, (as well as for countless others!), so I feel really confident saying that you need to have these in your manifesting toolbox as well.

About Negative Beliefs and Manifesting

The removal of negative beliefs plays such a huge part in the art of manifesting,
that mastering ways to do it easily and quickly should bring your manifesting abilities to a whole new level.

We were once taught to believe that our thoughts and beliefs should take months or even years of therapy to clear out, so if you’re finding yourself doubting whether changing a belief in a matter of minutes can ACTUALLY work, I suggest you simply dive right in and try it, to find out for yourself!

One quick comment before we dive in – While it usually takes one method only,
if you are still making your first steps with removing negative beliefs,
I’d use all 3 to maximize the effect. 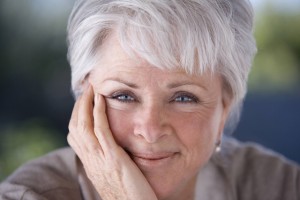 For those of you who aren’t familiar with Byron Katie and The Work method,
it is a method that focuses on questioning your thoughts, as a way to, they way I see it, get a fresh perspective, maybe even one that contradicts your original perspective, and, as result of the questioning, promote inner peace.

One of the most fascinating Work processes I’ve ever saw was about getting trapped in a Tsunami, so I’ll use this as an example for how you can use this method, to deal with limiting beliefs.

So, tsunamis… if you are in one, your chances are survival are obviously less than 100%, right? Who can argue with that? There are some thoughts that we cannot really argue with. But, what Byron Katie said, in this particular case, is that the reaction to the situation we are in, could change. Imagine bot being afraid to die, or to feel pain… in that case, witnessing a tsunami could be an exquisite experience. In fact, it must be!

While this may sound quite extreme, if you think about, you are bound to realized that most of our limiting beliefs are not about life of death situations. And a simple change of perspective can make this belief a non issue anymore.

Let’s take a much more relevant, abundance related belief: “If I earn a lot of money I will have to work a lot harder” (which is one belief I personally struggled with) and question is using The Work, asking 4 questions:

A) Is it true? Sometimes “no” is the first thing that comes to mind. If it doesn’t, then you go to –
B) Can you absolutely know that it’s true? That will elicit a “no”, 99% of the time, which is the first crack.

You then continue on to ask 2 more questions, which are –
C) How do you react, what happens, when you believe that thought?
D) Who would you be without the thought? (I find this the hardest question to answer, as sometimes, imagining who I would be without a core belief simply seems impossible… I can’t grasp it)

For example, I now truly believe that past a certain income mark, working smarter and preserving energy (and making sure you DON’T work hard, are the only way to build yourself up to the next level.

You can make all sorts of flips and check which ones ring true for you. One of these flips can become your new empowering belief, that will replace the old, negative one.

The thing I love most about this process is that it helps you form new beliefs to replace the old, negative ones (sort of a 2 for 1 deal 😉 ).

While it would be much easier to simply use the Theta Healing method after learning it for a bit,
I will offer a workaround for those who who never heard of it.
The way to do this is to complete this process right before you go to sleep,
when you are already feeling quite sleepy but just awake enough to focus.
Don’t try to snap out of your sleepy condition, just go with it…

Now make a command: command this belief to be pulled and removed from all levels of belief and command it to be replaced with a positive belief that empowers you (be specific with the new belief you are “placing” instead of the old one). Finish this by saying “thank you, it is done, it is done, it is done”, and then say “show me”.
You can see nothing at all, but the idea here is to bare witness to the fact that this limiting believe is, in fact, gone now and is no longer a part of your belief system. Any image or feeling that comes to you that makes you feel that this now true should work.

If you don’t see or feel anything, simply relax and say “show me again”, then continue to drift off into sleep. 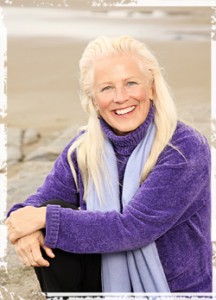 3) Brendon Bays – The Journey (How do you feel about surrendering to your fears?)

Sometimes no rational argument works. We just believe something and act upon that belief.
When that happens, I find it most useful to practice Brendon Bays’ approach of surrender.

While she describes her process as something that could be very intense and full of emotions, I found that it doesn’t always have to be. But the experience isn’t always comfortable and might cause a bit of unease (but even if it does, hey, it’s only for a few minutes and it’s totally worth it!).

But it doesn’t have to be intense (or even very uncomfortable) in order for it to work.
The idea here is simple – close your eyes, look deep into your negative belief and ask yourself what would happen if the negative thing you fear will actually come to pass.

Answer it, let the negative emotions float up and don’t fight them, and then ask “then what will happen?”

Repeat this 2 step process again and again and stay there, with your unease and fear. Uncover what fears lie in the base of your belief and then stay with this feeling… accept the worst possible scenario. Simply stay there, don’t try to run away to a different thought.

Whenever I do this, it works like magic. You will quickly realize that once you accept the fear associated with your negative belief, you feel free and your belief loses it’s hold, almost automatically.

These Tools and I

The way I work with these 3 tools, whenever I encounter a new obstacle, is by simply selecting the one I feels fits the most, do the process and move on. There’s nothing more that needs to be done, except maybe check back with yourself, a couple of days later, and see how you feel about your negative belief now. It is very empowering to realize that it’s just gone!

A Pocket Without Money? Change That with 3 Golden Manifesting Nuggets
How to Manifest Your Vision