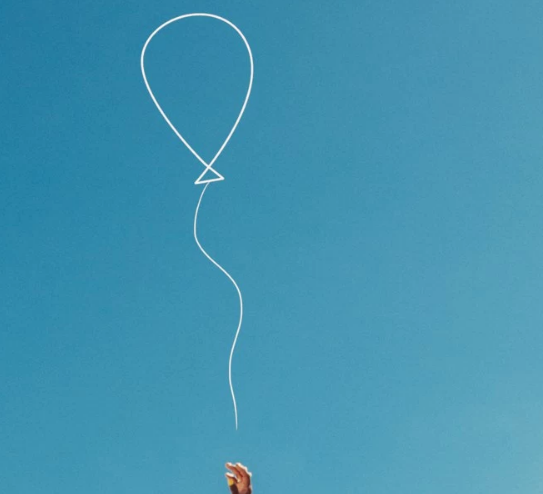 Creating Your Reality Using The Law of Least Resistance

The law of least resistance states that whenever you find yourself trying too hard, you just need to stop and let go. Sounds fun, just let go and have the universe take care of the rest… right?
But what happens when you try to let go, and you realize that letting go is a huge effort, all by itself?

In the physical context, letting go of something we are holding onto could not be more simple. In the emotional world, it could be harder than to do then to “keep working on your manifesting”…

My own personal experience of letting go

For a very long time, I was subscribed to the belief that only by sheer determination and a lot of hard work I will accomplish anything in life. I even thought pain must be involved sometimes, as I used to suffer from stress related back pain all through middle school.

Then somehow, by mistake, I used the law of attraction for the first time. Then the second. Then I realized that there is another way to accomplish things. It’s often easier and sometimes, it’s the only possible way.

Then I got attached to the fact that this thing works! Why not do it all the time? Especially when I really NEED something to work. And just when you rely on it most, the law of attraction does its own thing and responds to your vibe of “wanting” and “needing” and brings you more of the same.

For me, giving up was just something that happened naturally, after a couple of failed manifesting attempts.

When I learned more and realized that letting go was actually the missing part of the equation, I started to look for ways to actively let go. Then I started looking for ways to facilitate this, and the 3 ways following became my top 3 picks.

1- Write a letter to the universe, placing your order.

From the moment you seal the envelope, see your order as placed, and your role as done. As with an actual order, it takes time for it to be fulfilled, so just go about your business as if

2 – Accept that this will NEVER happen.

Yes, that’s right. Completely and totally accept not getting what you want. Get angry, get sad, do whatever you would do if you were told with absolute certainty that you will never get this thing that you really really want.

3 – Make a list of all the things that are good about the fact that you don’t have what you want.

Get creative, the idea here is to increase appreciation and gratitude, while simultanuously show you where you might be harboring some negative beliefs or gaining something of value because you are not getting what you want.

Do You Love Yourself Enough to Manifest What You Want?
Manifesting Goals within Goals: Stop & Start Aiming for the Stars