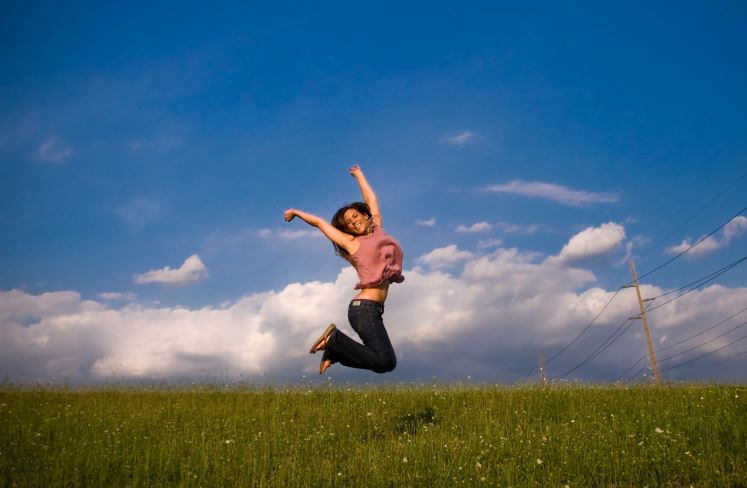 Since I don’t see a lot of manifesting case studies, I’ve decided to create one on my own. I needed some extra cash, so I decided that my challenge will be to manifest 4K in 3 months.

The rules were as follows:
1) It had to be from an unexpected source
2) It cannot be linked to something negative happening (for example: being involved in a car accident which results in getting money from the insurance company)

Once I decided to commit to this goal, I buckled down and tried thinking of possible ways in which the money might come to me.

I came up with a few, but then, instead of patting myself on the back, leaving it and continuing with my regular daily routine, I started working at manifesting. The worst possible thing I could have done!

Big Mistake #1 – I was focusing on the HOW it is going to happen,
and everything that happened to me instantly made me question:
“is this the way I am going to meet my manifesting goal?”

By then I was so off, that I had no choice other than to abandon my project.
My adrenaline levels were so high that I could barely focus on anything enjoyable.

It happens to me a lot, actually, that I become so attached to the process, (which, with manifesting, has very little importance), that the only way I can move on and accomplish what I’ve set out to do is by abandoning the process altogether.

The first one was that I relaxed. So I wasn’t going to manifest this goal. So what? Does it really have all these meanings that I have attached to it?

In my mind, not meeting this goal was the equivalent of being a manifesting failure… and that was actually the complete opposite of my reality.

A quick examination of my manifesting journal revealed that during the past few months, I have manifested some of the biggest and seemingly most unattainable goals I’ve ever had.

Second thing that happened was that I manifested the challenge’s first $5. And while it was a small step, it served as a powerful reminder of the right type of energy required for manifesting money.

It then became clear to me that meeting my goal will either be fun and easy, or it won’t be anything at all – it just won’t happen.

Then, I stumbled upon a great post from a fellow law of attraction blogger, Jeanetter Maw (goodvibeblog.com) who also did a similar challenge.
Thing is, she did the challenge twice, because she didn’t succeed the first time!

And that was the real game changer: I wasn’t going to fret about the 4K challenge anymore. If I meet my goal during my first attempt, then great. If not, then I will try again. No biggie.

I then revisited my challenge rules and added one more rule, so now they were:
1) Unexpected income
2) Without any negative effects
3) While having fun

Then I went back to doing my own thing, focusing on the “having fun” part.

Next thing that happened was, as you might guess, goal completion.
This was a 2 step process but it happened so quickly and effortlessly,

The money I had saved up and was invested in bonds, had started the known “end of year” rally and the bonds worth went up by about 3K.

Manifesting often works this way, bringing you exactly what you asked, but in the most unexpected ways.

I still had 1K to go, but by that time it was pretty obvious that I just needed to wait, and the money will show up. So I waited, and it soon did. One of my side projects, which I was paying no attention to (and up until then was making $0 per month, every month) suddenly yielded the remaining 1K!

This challenge was an amazing manifesting exercise, it reminded me some of the basics of manifesting and in the end, it was also a great deal of fun. I invite you too do your own challenge and share it with me in the comments. It might be scary but just remember, there’s no rule saying that you have to succeed on your first attempt!

How to Re-Evaluate Your Life Goals, The RIGHT way
A Pocket Without Money? Change That with 3 Golden Manifesting Nuggets