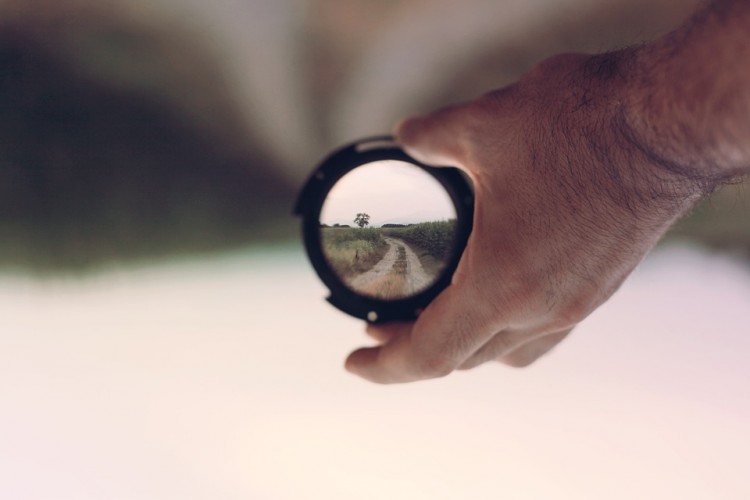 Darling, I’m home!!! And oh wow, does it feels good to be back home!
There are so many things going on that I’m really just trying to enjoy the moment, so it might take me a while longer before I’ll be back to writing regularly.

But in the meantime, I want to share with you my 2 cents about manifesting focus.

One of the first things I did when I got back was to open my goals file and review it. I was surprised to realize how much I have manifested since I’ve prepared that file, less than a year ago. I was literally in awe when I realized that, when I saw how the things I manifested were in direct relation to how specific I was when I wrote my goals.

When my goal was just a line of text, the creative interpretation of the universe for that goal was at times amusing and at others, it was proof that you will get what you ASK, even if it isn’t exactly what you REALLY wanted.

If you, like me, tend to get upset about these “screw ups” in your manifesting process, I suggest trying to look at it the way I do now, as an invitation to dig deeper and really refine your goals, wishes and manifesting priorities.

When manifesting becomes this thing that you do on a regular basis, the question of “what do I really want?” takes on a whole new meaning.

And even if you know what you really want (and that’s not a trivial thing, as you probably have already noticed yourself), often it’s hard to prioritize, what to “go after” first.

It’s not only WHAT you want that matters, it’s also the ORDER of importance that counts. No matter how good a manifester you are, it’s always a good idea to manifest one thing (or two, maximum), at a time.

The more practiced you are, the quicker you will be able to manifest those things, but focus is always a vital part of the manifesting equation.

So next time you are working on manifesting something you really want, just remember to focus. It’s not about thinking about it every waking moment, nor is it about not doing anything else. It’s about focused action and more importantly, intention.

A minute of directing focused energy towards manifesting your goal can (and should) make a much bigger change, than 30 days of repeating affirmations half-mindedly.

Living the Dream VS. Enjoying Your Reality (and also, why I haven’t I written in such a long time…)
Do you choose the PROBLEM or the SOLUTION?