Home Books about Abundance A Pocket Without Money? Change That with 3 Golden Manifesting Nuggets 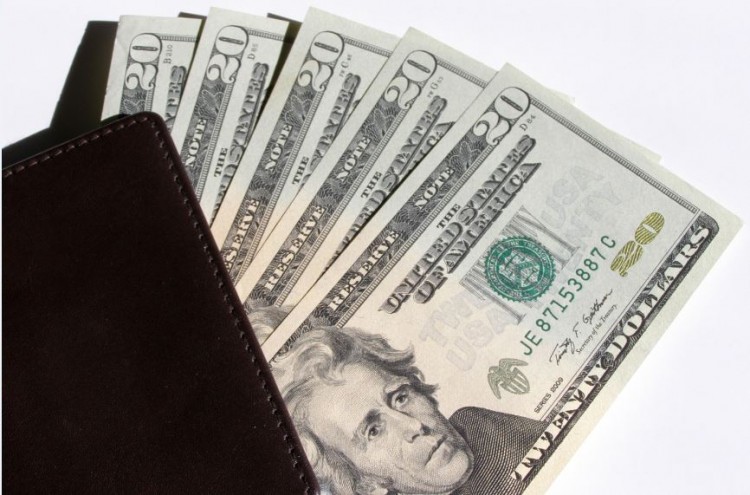 A Pocket Without Money? Change That with 3 Golden Manifesting Nuggets

One of the main reasons I started Ms Manifesting, is the book “A Happy Pocket Full of Money” (which by the way, you can read online for free, simply by googling the title).
With such a simple title, I didn’t expect any revolutionary information, but just a couple of pages in I already realized I couldn’t have been more wrong!

Working with the law of attraction, I dealt with many questions about how it works and when. And while I did get answers, they were only partial and didn’t really satisfy my desire to UNDERSTAND manifesting thoroughly.

Then “Happy Pocket” came along. I love the way the universe sends me exact answers for my questions, and this book was the perfect answer.

So today I want to share 3 manifesting golden nuggets that have completely (and probably irrevocably) changed my perception of manifesting:

1 – The Illusion of Time 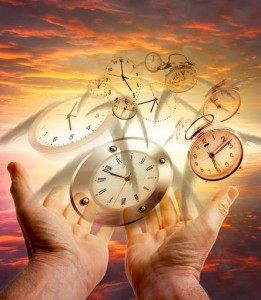 When we try to manifest things, often we struggle with the concept of time. Let’s say you’re decided to manifest $10,000. And that you totally have faith in your capability to do so. Great!

Now I tell you, since you are confident of your manifesting capabilities, please manifest this amount by tomorrow morning. Are you still as confident? Most, as I bet you can guess, will answer “no”.

But if time is just an illusion, something that isn’t REAL, then how could it change your conviction of being able to manifest those 10K?

The author of the book explains this by asking the reader to think of a football field. If you are moving through a football field, it will take you a several amount of seconds to get from one side to the other. But let’s say you suddenly grow, (by a lot!) and now you are bigger, much bigger, than said football field.

Now it doesn’t take you any time at all to get from one end of it to the other. You can lie on the field and be at both places at once.

And even if that seems irrelevant, I’m sure you can relate to
that feeling that time actually goes by at a difference pace, when you’re having fun (“time flies by”) as opposed to when you are doing something that we do not enjoy.

So instead of thinking of time as something that moves at a constant pace, the author claims the following:

“Time is the moving of your consciousness past preexisting events in the space-time continuum.”

Let’s say that you are not so convinced by the first golden nugget. I wasn’t. Then the author started discussing the multi universe theory. Let’s say, for example, that there is another universe, where you do in fact have those 10K that you want to manifest. That means that it is possible, right? And if so, what is actually stopping you from making this universe your own?

While the idea was complex, it wasn’t so far fetched, as I initially thought. And that opened my mind to so many manifesting possibilities, that I couldn’t wait to start practicing.

What the author claims here, is that you can, in fact, move to a different universe, and your capability to do so is directly proportional to the conviction level you have, in your ability to do so.

As I’ve explained in previous posts, money is just a symbol. It is a means to an end.

And after presenting the big ideas, the book goes on to elaborate on simple techniques to improve your relationship with the tools of the trade, sort of speak.

And manifesting money is one of the more powerful of these tools. That’s why I have found that facing our complicated relationship with money in such an easy manner, is a quick remedy for a lot of hard, negative emotions.

Let’s break this phrase up and see why it’s so powerful.
Part A – “I love money”

When you stop fearing money, hating money, resenting not having more of it, when you see money as a powerful tool that helps you, you start attracting more of it to your life. It’s the same as with any other positive emotion that is assisting you in manifesting.

If you cannot relate, then you might be able to uncover limiting beliefs that are actually holding you back from having more money.

Now that sounds silly. But if you stop for a minute and think about it, then what would be the result of such a thing, if it was actually true?

The same way people who love you are attracted to you and want to be in your presence, so does money. So if it loves you, it won’t shy away from you or make it extremely difficult for you two to be close 😉

So while this phrase is a simple one, saying it with conviction and believing it, can actually help. So go ahead, try it!

Manifesting Case Study: 4K in 3 Months (Or Less)
3 Ways to Quickly Remove Negative Beliefs So They Will No Longer Stand in Your Way in 2016